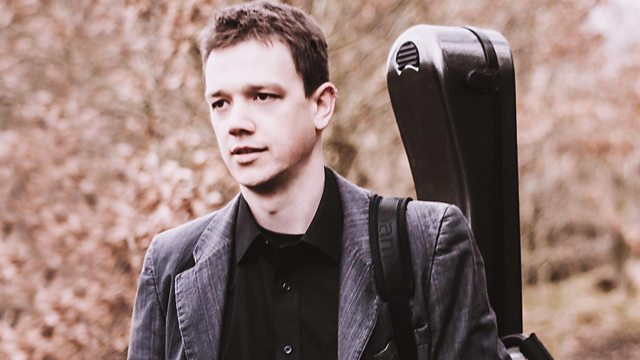 French new music experts Ensemble Court-Circuit join ensembles from the conservatoires of Birmingham and Lyon to perform works by some of the most inventive French contemporary composers celebrating micro-tonality and the physicality of sound. And from the UK, the Piatti Quartet showcase new quartets by British and American composers.
Also tonight, a new piece for junk electronics by Vitalija Glovackyte recorded at a Kammer Klang concert in London.