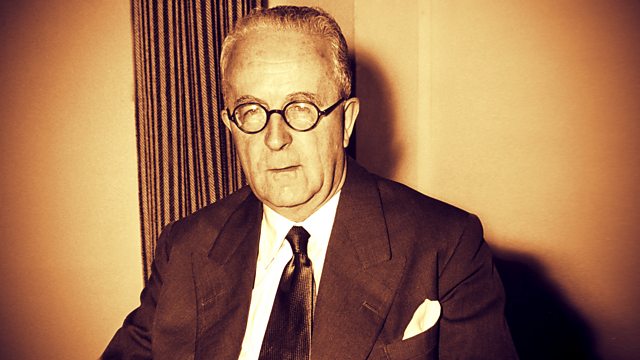 The Man Who Drew the Line

Cyril Radcliffe was given five weeks in 1947 to draw the line of partition between India and Pakistan. Jannat Jalil asks who he was, how he drew the line and with what results.

The birth of modern, independent India and Pakistan was violent and chaotic. It also left an enduring legacy of disputed territory - and resentment - which help to explain some of the most pressing security challenges facing the world today.

Yet Sir Cyril Radcliffe, the man who was asked by the British government to draw the line of partition between the two countries, had never visited the region and was given just five weeks to determine the frontiers. The last Viceroy of India, Lord Mountbatten, also had clear ideas on where he thought the line should run - as did Jinnah, Pakistan's founder, and Nehru, Gandhi's protégé and India's first prime minister.

So how and why was this former Fellow of All Souls and wartime luminary of the Department of Information chosen for such a sensitive and complicated task? How did he go about the work? And could - and should - the results of his labours have been different, allowing for the circumstances of time?

Jannat Jalil tells the story of the man who drew the line - and with what consequences.