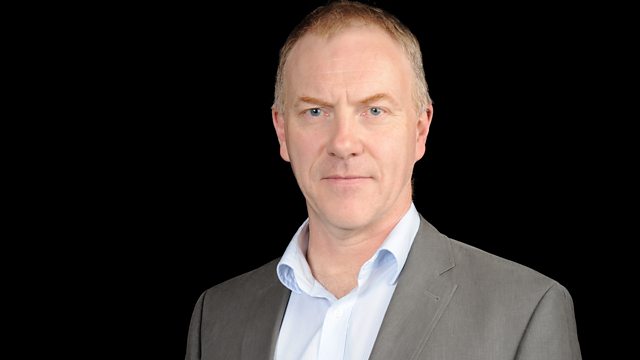 What do Indian cows, Russian CD-ROMs and Italian refrigeration have in common? They're all symptoms of a massive problem with measuring greenhouse gases in the atmosphere, a problem that could be a bigger threat to the Paris climate agreement than President Donald Trump.
BBC Environment Correspondent Matt McGrath investigates the Cinderella world of carbon accounting and uncovers serious flaws in the way that countries measure and report their emissions. There are huge uncertainties - plus or minus 100% for some greenhouse gases - and gaping holes in the reporting of some of the world's biggest polluters. Potent warming gases that are supposed to be banned are still appearing in the atmosphere and there's evidence of blatant cheating in some national greenhouse gas reporting.
These big gaps in the Book of Carbon, Matt discovers, could unravel the Paris deal from within. If greenhouse gases can't be measured accurately, reported honestly and verified independently, then many fear that trust will rapidly evaporate and the Paris goal to limit the rise in global temperatures to well below two degrees Celsius this century will fail.