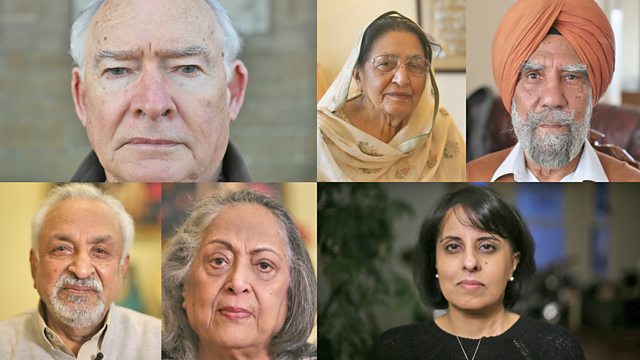 First-hand accounts of the turmoil and violence in the immediate weeks after India's partition, told by British Asians and the Colonial British.

First-hand accounts of the turmoil and violence in the immediate weeks after India's partition. On the 70th anniversary of partition, Kavita Puri hears remarkable testimonies from both British Asians and the Colonial British. The division of the Indian subcontinent into Hindu-majority India and Muslim-majority Pakistan resulted in one of the largest forced migrations the world has ever seen. Over 10 million people sought refuge in one or other of the new dominions. Unspeakable violence accompanied the displacement, claiming up to a million lives, while tens of thousands of women suffered rape and abduction. Many of those who experienced the chaos have kept their silence ever since, such was their trauma. Yet those taking part in this series speak with remarkable clarity about the tumultuous events, whose legacy endures to this day within Britain's South Asian communities.

Programme 2 hears about the weeks immediately after partition took place. British India had been divided along religious lines and millions now found themselves on the wrong side of the border. Muslims moved to Pakistan, Hindus and Sikhs in the opposite direction. We hear eyewitness accounts of painful goodbyes, separations, and epic journeys; of ambushed trains crossing the new border, filled with corpses; of how the fertile plains of the Punjab became killing fields; the shocking ordeal of women, who risked kidnapping and sexual violence; as well as stories of courage and humanity during this turbulent time. 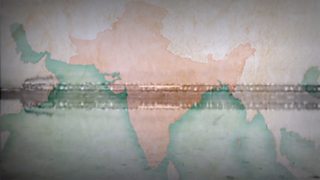 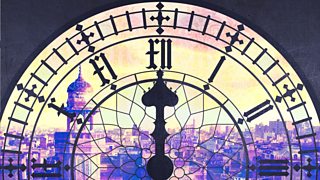