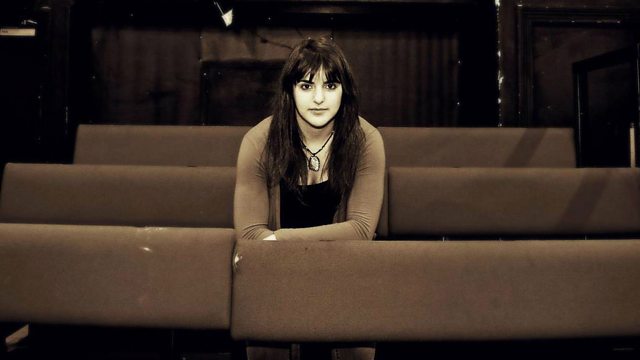 Jenni talks to Musical Theatre Producer Katy Lipson who at 32 was named 2017 Producer of the Year at the Offies, the awards for Off West End productions. She is about to stage her fifth Page to Stage Festival, a taster of forthcoming musicals supported by Andrew Lloyd Webber and which includes a new musical by Burt Bacharach. She is also involved with the 50th anniversary production of Hair and the revamped version of the Addams Family Musical. Katy talks about her hopes for a renaissance in small theatre productions.

The Women's Rugby World Cup begins in Dublin and England, Wales and Ireland are all kicking off with their first matches. Sara Orchard is reporting for 5live and will fill us in on predictions for the tournament, hopes for the home teams, and how the women's game is seen.

Next week is the 70th anniversary of the independence and then the partition of India. That division into Hindu-majority India and Muslim-majority Pakistan resulted in one of the largest migrations in human history of over 10 million people. Jenni speaks to broadcaster, Anita Rani, and Indian feminist Urvashi Butalia about the unspeakable violence on both sides that claimed up to a million lives, while tens of thousands of women suffered rape and abduction.

Fiona Mozley wrote her debut novel, Elmet, whilst commuting between London and York. Her novel is told from the point of view of Daniel, a boy remembering his life in a house his father built with his bare hands in an isolated wood. It addresses property ownership, self-sufficiency and being an outsider. It has been longlisted for the Man Booker Prize. Aged 29, Fiona Mozley is the second-youngest author to be up for the prestigious literary prize. Jenni asks her what it means to her.