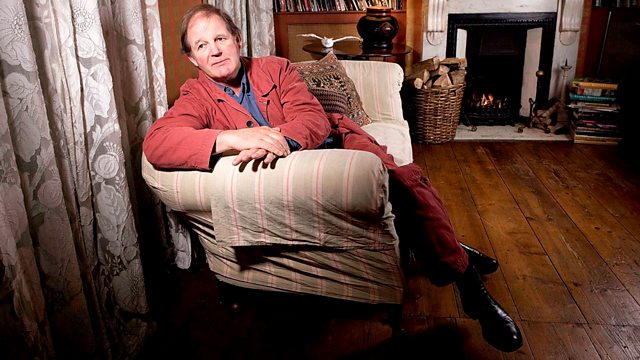 Author Michael Morpurgo (War Horse) discusses his love of folk music and how musicians have interacted with his work.

This week, Mark speaks to children's author Michael Morpurgo about his close relationship with folk music.

This comes in the same week that Radio 2 broadcasts a new dramatisation of Michael's book, Alone on a Wide Wide Sea, which deals with the subject of forced child migration. The drama features music by folk musicians Jez Lowe, Boo Hewerdine, Chris While, Julie Matthews and John McCusker.

Michael's books War Horse (1982), Private Peaceful (2003), The Best Christmas Present in the World (2004) and Where My Wellies Take Me (2012) have all been developed for theatre, radio or film with the addition of folk music. Coope Boyes & Simpson, Voices at the Door and John Tams are among the folk acts to have worked with Michael's stories.

After starting at the National Theatre in 2007, the acclaimed show - which famously featured life-size horse puppets - toured the world, taking British folk songs to Broadway and beyond. Steven Spielberg's film version of War Horse also included some of the music.