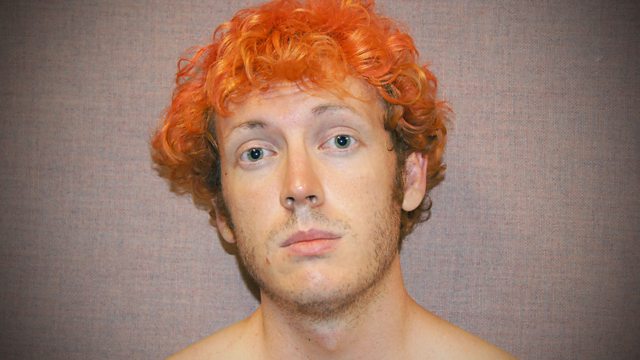 A Prescription for Murder?

Shelley Jofre reports on rare but possibly devastating side effects of SSRI antidepressants that can lead to psychosis, violence and even murder.

Is it possible that a pill prescribed by your doctor can turn you into a killer?

Over 40 million prescriptions for SSRI anti-depressants were handed out by doctors last year in the UK. Panorama reveals the devastating side effects on a tiny minority that can lead to psychosis, violence, possibly even murder.

With exclusive access to psychiatric reports, court footage and drug company data, reporter Shelley Jofre investigates the mass killings at the 2012 midnight premiere of a Batman movie in Aurora, Colorado. Twenty-four-year-old PhD student James Holmes, who had no record of violence or gun ownership, murdered 12 and injured 70. Did the SSRI anti-depressant he had been prescribed play a part in the killings?

Panorama has uncovered other cases of murder and extreme violence which could be linked to psychosis developed after the taking of SSRIs - including a father who strangled his 11-year-old son.

Panorama asks if enough is known about this rare side effect, and if doctors are unwittingly prescribing what could be a prescription for murder.

Trouble at the RSPCA