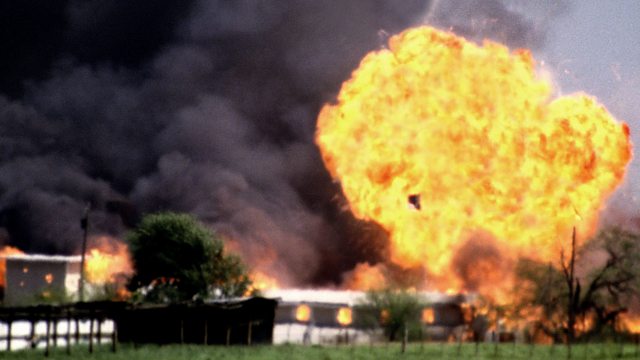 People involved in the siege of the Branch Davidian compound in Waco, Texas tell their story. When the raid goes tragically wrong, agents and Branch Davidians are gunned down.

It's February 1993. More than a hundred men, women and children are living in a compound called Mount Carmel, outside Waco, Texas. They are followers of a man called David Koresh, who says he is a prophet sent by God and the end of the world is coming.

But the authorities believe Koresh is stockpiling guns illegally. They decide to act.