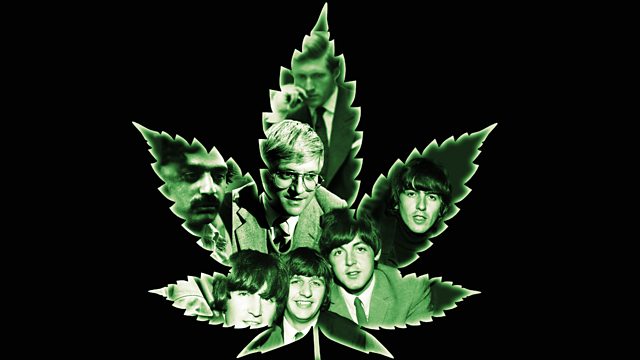 Peter Hitchens asks the signatories of a petition to decriminalise cannabis if they have any regrets, in light of increasing evidence of mental health dangers from using the drug.

In July 1967 a petition appeared in the Times, signed by 64 of Britain's great and good. They included The Beatles, David Dimbleby, David Hockney and Tariq Ali. The petition called for the decriminalisation of cannabis, describing it as "the least harmful pleasure-giving drug, probably much safer than alcohol and tobacco". Its publication brought forth the wrath of the establishment - the future Lord Hailsham called it "a grave error of judgement."

Now, the journalist Peter Hitchens meets some of those who signed the petition to ask whether, 50 years on, they have any regrets.

The long-term effect of the petition, he argues, has been to decriminalise cannabis by stealth, which has had devastating social effects. The correlation between cannabis consumption and mental illness is becoming ever clearer.

1967 is remembered as the Summer of Love. "Fifty years from now," Peter asks, "who will look wise? Those who said that all we need is love, or those who know that someone always has to clear up after the party, however good it was?"