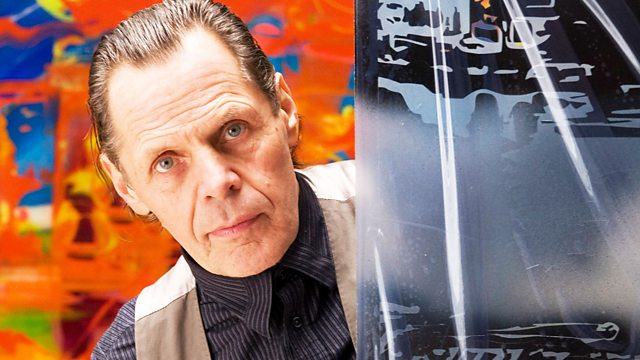 The week's musical forays across continents and centuries get underway with Fiona Talkington and her guest, visual and sonic artist Emil Schult, most famous for his collaborations with Kraftwerk.
The itinerary also includes a new reimagining of Commonwealth-era alehouse music, blending popular dance forms and Baroque, led by Norwegian violinist Bjarte Eike; and a piece by Scott Johnson that's one of the earliest examples of tape-looped speech being harmonised. Plus, an example of the oldest surviving African-American performance tradition - the slave shout songs that hail from the coast of Georgia; and an excerpt from Annette Vande Gorne's Quechua-inspired electro-acoustic opera, Yawar Fiesta.