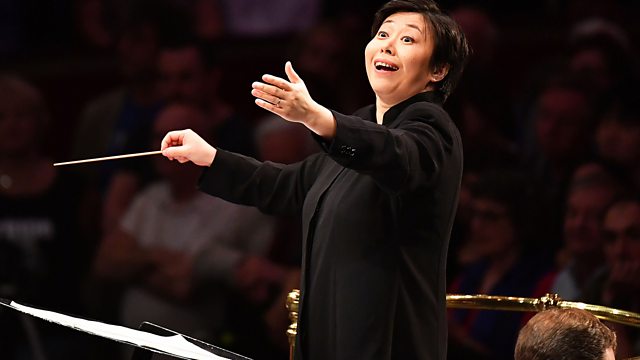 Freedom, hope and brotherhood are the notions that underpin both Beethoven's Ninth Symphony and Sir James MacMillan's new choral work A European Requiem - a plea for unity in a troubled world. Xian Zhang and the BBC NOW perform this European premiere.