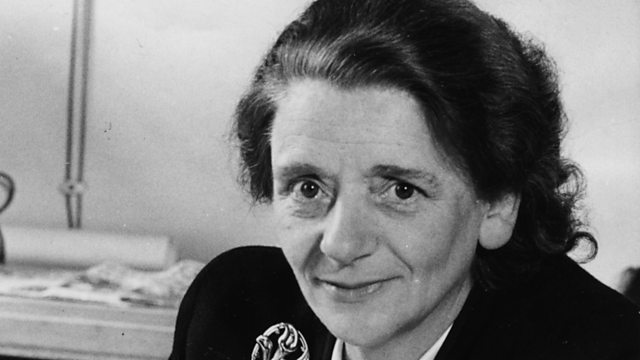 Ellen is regarded as one of the most important figures in the history of British radical left politics. She joined the Communist party, met Lenin and Trotsky in Moscow and then went on to become one of the Labour Party's youngest people entering parliament in 1924.

For Maxine, the tragedy is that Ellen Wilkinson is now virtually a forgotten figure despite her remarkable achievements.

With help from historian Helen Antrobus from the People's History Museum in Manchester, they make the case for Ellen Wilkinson meriting the description of a great life.