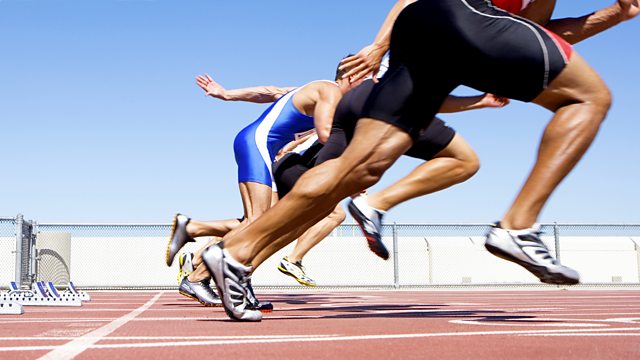 Tom Fordyce looks back at how in 2008, a 21-year-old Usain Bolt shook up athletics in a four month period.

On 16 August 2008, Usain Bolt won Olympic gold in Beijing and set a new world record for the 100 metres of 9.69 seconds - and still had time to celebrate before he crossed the line.

Tom Fordyce, looks at how athletics was changed in just 4 months by the emergence of the then 21-year-old. How did he do it and what was life like for him after? We hear from some of those who were there with Bolt as it happened.

See all episodes from 5 Live Sport 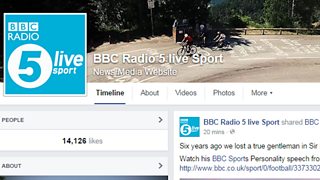 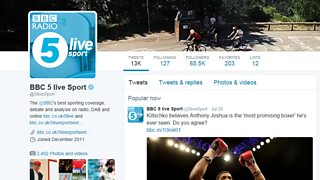 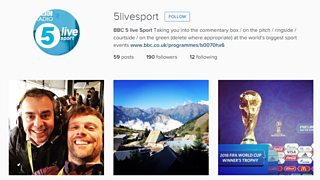