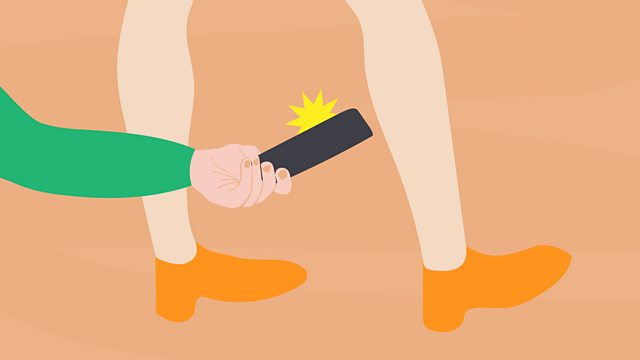 Is it legal to take a photo up a woman's skirt? Jenni Murray speaks to Gina Martin who was at a music festival last month when it happened to her. The police didn't investigate the case initially, but now say they will since Gina created an online petition about her experience. It already has nearly 19,000 signatures. Clare McGlynn, Professor of Law at Durham University explains the law around this kind of anti-social behaviour.

When The New York Times describes you as 'the most admired jazz diva since the heyday of Sarah Vaughan, Ella Fitzgerald and Billie Holiday' you know you've made it. Well, that was the description they gave to Grammy award winning jazz singer, Dianne Reeves. Jenni talks to her about her career and why she is paying a double tribute to Ella Fitzgerald and Dizzy Gillespie in the centenary year of their births for the BBC Proms.

Being knocked off your pedestal as a parent, that time when your children would rather be in their rooms alone than in the hub of the family is pretty hard to handle. Sue Elliott-Nicholls spoke to mums and teenagers about where it all goes wrong.

Last month a report was published by the Mesh Oversight Group on the use of vaginal mesh implants, designed to treat urinary incontinence and pelvic organ prolapse. The report found they were a safe option for women, but there was a need for better information, better data and a multi disciplinary approach to care. Campaigning against the device continues as a number of women say that they've suffered serious complications and continuous pain since the device was fitted. Jenni talks to Kath Sansom who runs the Sling the Mesh website. Dr Mark Slack is a consultant gynaecologist who practises in Cambridge.

You can buy tickets to see Dianne at this year's BBC Proms here.