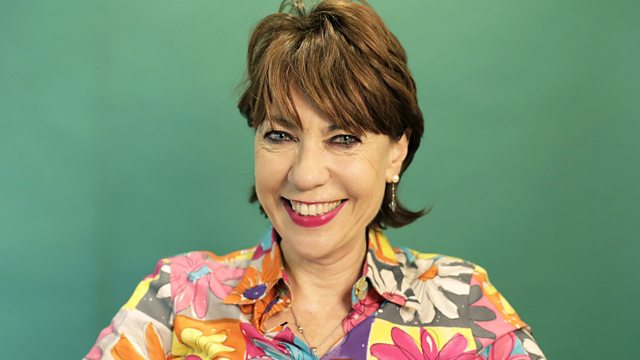 What are the challenges facing the parents of autistic children? In her new comic novel, Best Laid Plans, Kathy Lette writes about an English teacher bringing up her autistic son Merlin and supporting him as he searches for love and intimacy. In real life, Kathy's son has Asperger's Syndrome. Kathy joins Jenni to talk about the challenges of bringing up a child who is differently abled. What happens when she or he wants to have a relationship or sex?

The Supreme Court has unanimously ruled to scrap employment tribunal fees. Anyone who has been treated illegally or unfairly at work will no longer have to pay to take their employers to court. The fees, which were brought in 4 years ago, saw thousands of people asked to pay between £250-£1250 to take their case to a tribunal. What impact have these fees had and what will the change mean for women? Jenni speaks to Bronwyn McKenna, Assistant General Secretary at UNISON, who took the case to the Supreme Court and we hear from Frances, a woman trying to take her former employer to tribunal for pregnancy discrimination.

We hear from Ausma Zehanat Khan talk about her debut novel in the UK, The Unquiet Dead. Her book uses the 1995 tragedy in Srebrenica as a backdrop for a murder mystery exploring the complexities of identity, loss and redemption.

Alison Skilbeck's one woman show, The Power Behind the Crone, starts at the Edinburgh Festival on Thursday. She disputes the claim by actors such as Helen Mirren that there aren't enough good Shakespearean roles for older women. Erin Sullivan, senior lecturer at the Shakespeare Institute, University of Birmingham joins the discussion.

Raising a Child with a Disability

Action for Children - Support for families with disabled children