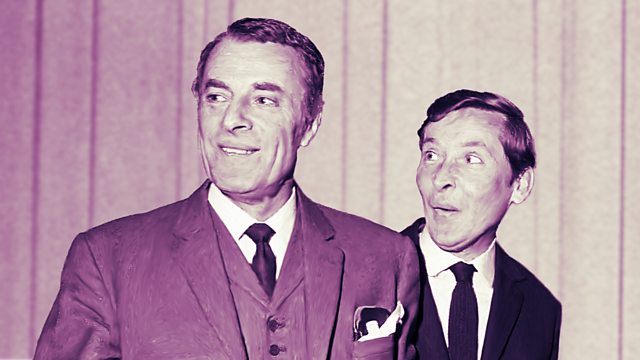 Paul O'Grady - The Bona History of Julian and Sandy

Made for 4 Extra. The fantabulosa Paul O'Grady talks polari to Ben Hunte, plus the dolly Maureen Lipman's vada at Round the Horne's omi-polones.

The Bona History of Julian and Sandy:

Maureen Lipman's vada at the legendary omi-polones from 'Round the Horne', as portrayed by Kenneth Williams and Hugh Paddick.

Just the catchphrase of the legendary camp double-act "Hello, I'm Julian and this is my friend Sandy" was enough to spark audience laughter. Thanks to the sharply written scripts of Barry Took and Marty Feldman, Paddick and Williams helped introduce the camp gay language of polari to BBC listeners over four series between 1965 - 1968.

Each week, straight man Kenneth Horne found himself trolling into a variety of bona scenarios, being mercilessly sent up by the innuendo-loving duo.

Lipman explains more of the mysteries of speaking polari, along with classic Round the Horne clips from Bona Law, Rentachap, Bona Tours, Ballet Bona and Bona Productions.

Written and produced by Turan Ali.
First broadcast on BBC Radio 4 in 1998 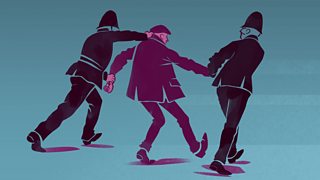 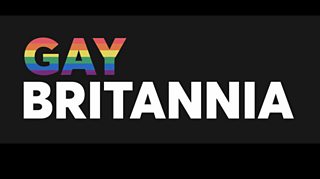 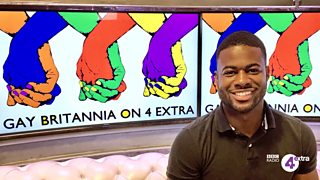