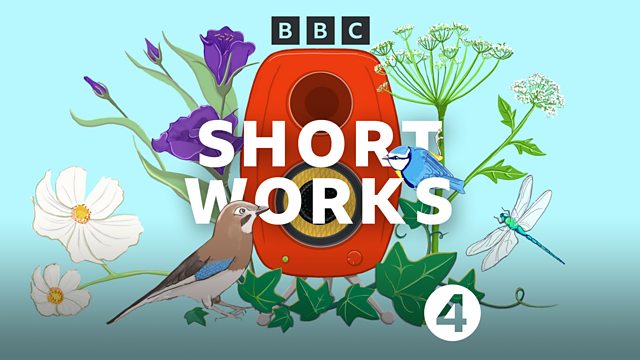 In Sarah Hall's specially commissioned short story for Radio 4, a local eccentric has an unnerving effect on a rural town in America's Northwest. Jamie Parker reads.

In Sarah Hall's specially commissioned short story for Radio 4, a local eccentric has a strange effect on a rural town in America's Northwest. Who was the totemic figure who walked and walked the bridges of Snake Canyon? And why did he do it?

Sarah Hall is a highly acclaimed and award-winning British novelist, whose works include: Haweswater (which won the 2003 Commonwealth Writers Prize for Best First Novel, a Society of Authors Betty Trask Award), The Electric Michelangelo (shortlisted for the Man Booker Prize) and Wolf Border (winner of the James Tait Memorial Prize). Her short story, Mrs Fox won the BBC National Shorts Story Award in 2014.

Produced by Justine Willett.
Read by Jamie Parker: an acclaimed British actor, who came to prominence as part of the original cast of Alan Bennett's The History Boys. He recently won a Best Actor Olivier Award for his role as Harry Potter in Harry Potter and the Cursed Child.