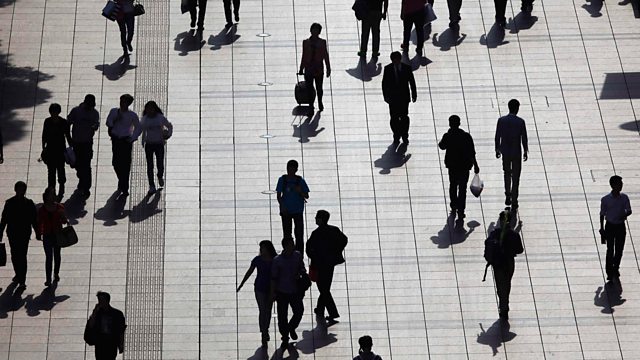 Prevent is the government's policy designed to nip terrorism in the bud - and it has proved highly controversial. The former Independent Reviewer of Terrorism Legislation, David Anderson QC, explores the origins of the strategy, its original purpose, and how it has evolved over the past decade.

The public dialogue played out in the press and among politicians is often critical of Prevent - but how does that compare to its implementation and impact on the ground?

David Anderson meets a young former Extreme Far Right activist who has been through Prevent's de-radicalisation programme Channel and learns how it has led to a dramatic change in his behaviour, and speaks to Prevent professionals about how the strategy works in practice.

The programme explores the controversial statutory duty placed on public institutions, legally obliging staff - teachers, doctors, prison officers - to report concerns they might have about an individual. Students also share their views on how the Prevent policy has affected them, knowing that their teachers may be reporting their behaviour - and a mother shares the story of her two sons, who were wrongly referred by over-zealous school staff.

Critics claim the policy continues to unfairly target British Muslims, and has brought a whole community under suspicion and David Anderson speaks to critics from within Muslim communities - as well as British Muslims who support the policy too.

And for a policy which has been so widely discussed and debated, we still know little about it - so why has the government been so reluctant to release information? And what impact has this secrecy had on public perception and understanding of Prevent? 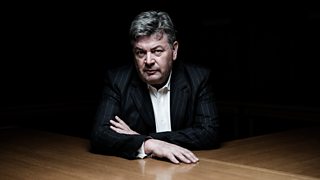