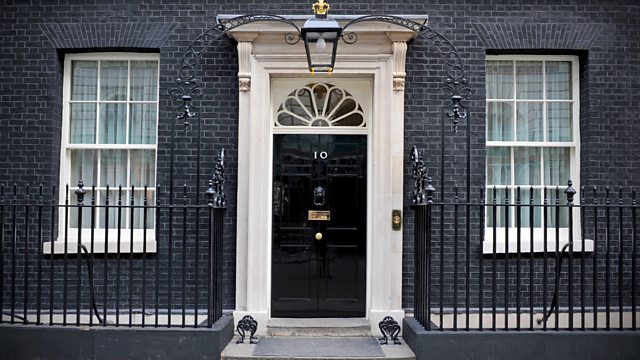 The Inside Story of Election 17

Anne McElvoy talks to key figures inside the 2017 UK general election campaign about what happened and why.

It was perhaps one of the most surprising election results of modern times. In 'The Inside Story of Election 17', Anne McElvoy goes behind the scenes to talk to key figures from Labour, the Conservatives and the Liberal Democrats, and find out what really went on in May and June. What happened to the predicted Tory landslide? Why did the LibDems fail to make a breakthrough? How did Jeremy Corbyn recover from the worst approval ratings of any party leader ever? And was it the students "what won it"? Contributors include: David Davis MP, Emily Thornberry MP, Katie Perrior, Manuel Cortes, Rosie Duffield MP, Sir Julian Brazier, Lord Tim Razzall and Chris Brannigan.