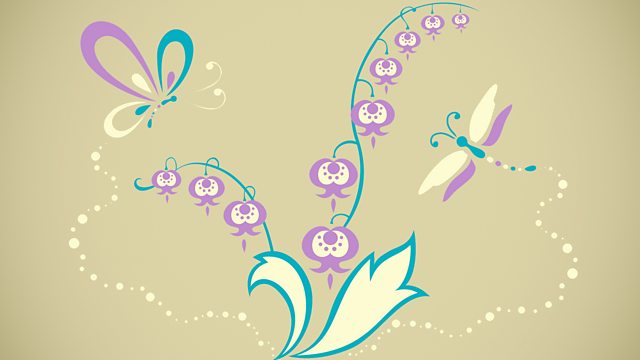 Book of the Week Fall Down Seven Times, Get Up Eight
Episode 5 of 5

Naoki Higashida reveals a unique insight into his world as a young adult with severe autism. Translated and introduced by David Mitchell. Read by Matthew Beard.

Naoki reveals how, as a child, he used to dream of a version of himself without autism. In his imagination, if he could be as others were, all would be well in his world. Now, though he still yearns to pass as an 'ordinary' person, to walk through the world without being noticed and watched all the time, he has come to see that dream as a childhood illusion, and his autism as part of his true self.

While as a child he often wanted to vanish, now, as a young adult, Naoki feels happiest at the centre of his family. Even if he can't express his pleasure externally, these are his moments of greatest joy and belonging.

Episode 4—Fall Down Seven Times, Get Up Eight

The Path to Fall Down Seven Times, Get Up Eight 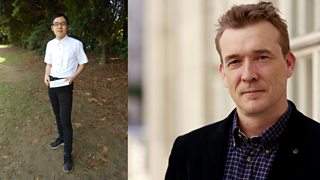