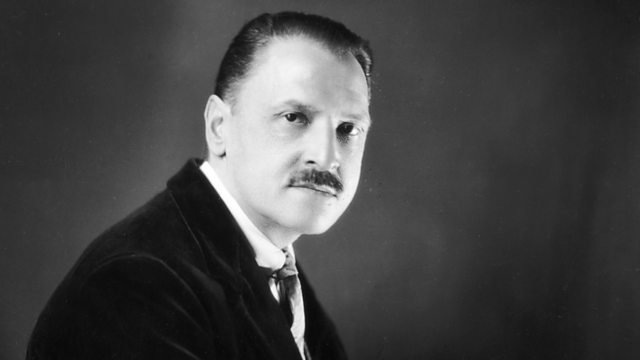 Short Works: The World of Somerset Maugham Series 1
Episode 4 of 5

The Verger of St Peter's has never learned to read or write. It has come to the attention of the authorities. Can he possibly stay on as verger?

The Verger of St Peter's has never learned to read or write. It has come to the attention off the authorities. Can he possibly stay on as verger with such a lack?

Interviewed in 1933, Maugham said "It has always seemed to me that literature can only find its fullest and freest expression in the essay or short story." He wrote more than 100 stories, at least 14 of which he burned on one of his "bonfire nights", after Winston Churchill warned that they contravened the Official Secrets Act. Of the stories that do survive, he said "some of them deal with circumstances and places to which the passage of time and the growth of civilisation will give a romantic glamour....."

What we plan to broadcast over the next year are twenty five of Maugham's best stories with tales from home and abroad. Tales of intrigue from far flung colonial outposts and tales of passion from quintessentially British hearths.

Maugham writes perfect vignettes - snapshots of human life in all its diversity - captured at a moment of crisis or revelation.

See all episodes from Short Works: The World of Somerset Maugham