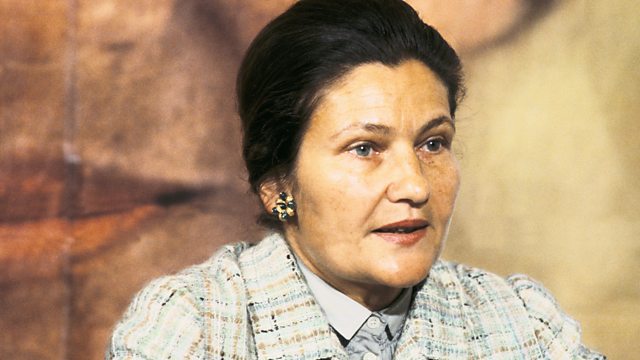 Simone Veil, the Holocaust survivor who became a leading French politician and President of the European Parliament.

Graham Rose who directed some of the best loved TV commercials, including the award winning Photo Booth for Hamlet Cigars.

Tom Isaacs who was diagnosed with Parkinson's Disease at the age of 27 and raised hundreds of thousands of pounds for research by walking right round the coastline of Britain.

The Chinese literary critic and dissident Liu Xiaobo who was one of the "four gentlemen" of the Tiananmen Square protests. He died while serving an eleven year sentence for advocating democracy.

Ken Hirst, secretary of the Grimethorpe Colliery Band for 42 years.