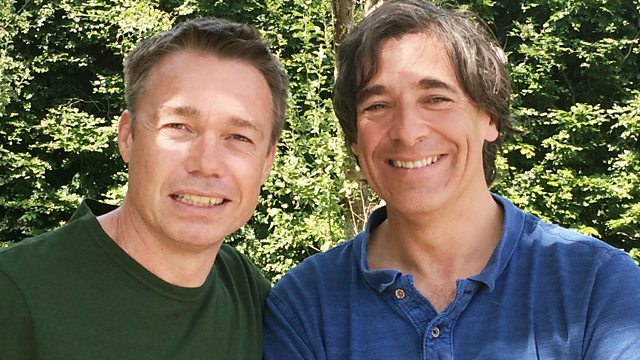 Mark Steel has two addictions: stand-up comedy (his job) and sport. He is certain that the two have much in common, as does his guest, former England footballer Graeme Le Saux.

Mark Steel has two addictions: stand-up comedy (his job) and sport (watching, playing, talking about it). He's certain that the two have much in common - risk taking, performance anxiety, dealing with crowd hostility and more. His guest this week is former Premiership and England footballer, Graeme Le Saux, whose strategies for coping with playing at the highest level are more similar than you might think to Mark's own experiences - especially when it comes to dealing with crowds who don't really like you.

In this series, he meets Dr. Faye Didymus, a sports psychologist at Leeds Beckett University (who was impressed by his flow-state, but would like him to reduce his dependence on ironing). And Mark also meets former World Champion snooker player, John Parrott. All three programmes are available as podcasts after broadcast. And there are extra, un-broadcast, bits in the John Parrott & Graeme Le Saux podcasts.