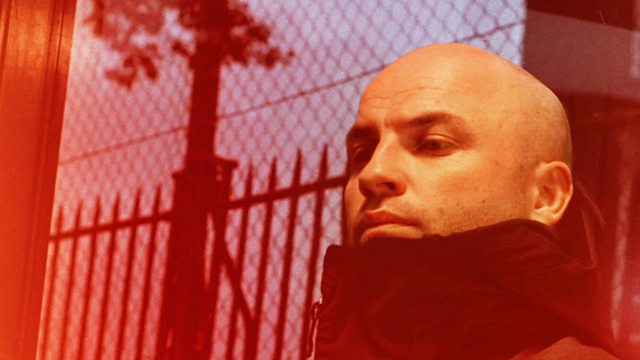 Sara Mohr-Pietsch presents highlights from the New Music Biennial 2017 recorded in both Hull and London, including music by Mark Simpson, Mica Levi and Philip Venables.

Staged by the PRS for Music Foundation in association with BBC Radio 3 and to coincide with Hull City of Culture 2017, the New Music Biennial showcases new and recent works from a wide range of composers and commissioners in two special events over consecutive weekends, in venues across Hull and London's Southbank Centre. Tonight's programme, presented by Sara Mohr-Pietsch, includes some of the twenty works featured, in recordings made both in Hull and at the Southbank Centre, London, including music by Mark Simpson, Mica Levi and James McVinnie and Darkstar.

Henning Christiansen, Else Marie Pade and Per Norgard