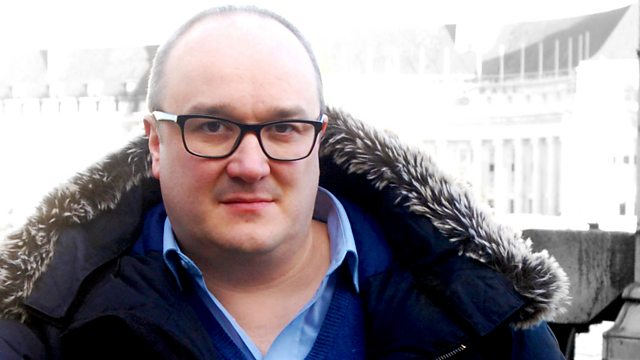 The Real Summer of Love

Dominic Sandbrook looks beyond the flower power, drugs and music to see what that 1967 summer really meant to people. From 2017.

1967 saw the so-called Summer of Love, when thousands descended on Haight Ashbury suburb in San Franciso with their flower power, wacky fashions, drugs and hippy anti-establishment message which soon spread around the world.

But what did it all mean to British people?

Historian and writer Dominic Sandbrook argues that, for the majority in Britain, the Summer of Love and even 1960s Swinging London was a party happening somewhere else.

With the economy running into trouble, Harold Wilson's government devalued the pound. All was not well in British industry, with unofficial wildcat strikes and the country's ports paralysed by a 10-week strike. Dockers like Colin Ross, his young wife and baby struggled to feed themselves. Divisions in society were evident whether, as Colin puts it, 'between the haves and have-nots' or in multi-racial communities like Brixton.

Yet the '60s brought a new sense of freedom, tolerance and colour to people's monochrome daily lives. Tourists flocked to London fashion haunts such as Carnaby Steet and, in 1967, The Beatles' Sgt Pepper was declared album of the decade while barefoot songstress Sandi Shaw won the Eurovision Song Contest.

As a pop columnist, Virginia Ironside seemed to have it all. But, as liberated as she appeared, she felt pressure from the permissive society. She had two abortions, one illegally in a Harley Street clinic.

In 1967, laws came in legalising abortion and homosexuality. The same year saw the new town Milton Keynes which, although not quite the countercultural utopia San Francisco hippies had hoped for, still represented a kind of idealism - a vision of a suburban good life in the heart of the countryside.

A Juniper production for BBC Radio 4, first broadcast in July 2017.

A Brief History of the Truth