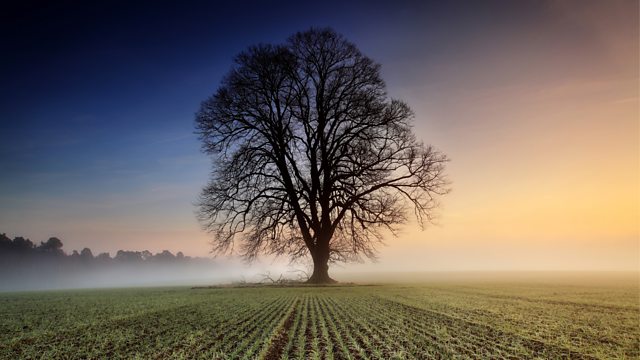 England, 1947: Rationing and austerity seem to have fostered opportunism, escapism and confrontation within the Linden family.

Professor Linden wants only to continue teaching in a world that no longer seems to share his quiet ideals. His family urge him to retire from the fight, but the Professor is not so easily deterred...

JB Priestley's stage play made its debut in 1947. Adapted for radio by Mollie Greenhalgh.