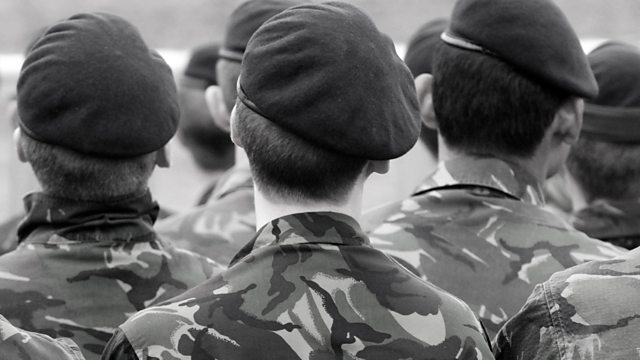 Katie Razzall presents a report into allegations of sex abuse in the cadet forces, shining a light on a culture of cover-up across the UK.

As one of Britain's largest youth groups, the cadet forces are responsible for nearly 130,000 children in more than 3,000 clubs across the country. However, not all members have positive memories of their time within the ranks. They are victims of sexual abuse by their cadet instructors, and this abuse could have been stopped but wasn't.

This investigation shines a light on a culture of cover-up across the UK which allowed abuse to continue. Reporter Katie Razzall reveals the deeply troubling evidence with serious questions now facing the government organisation in overall charge - the Ministry of Defence.

If you have a story or information about any abuse or cover up within the cadet forces which you want to share with BBC Panorama then please email the team at cadets@bbc.co.uk