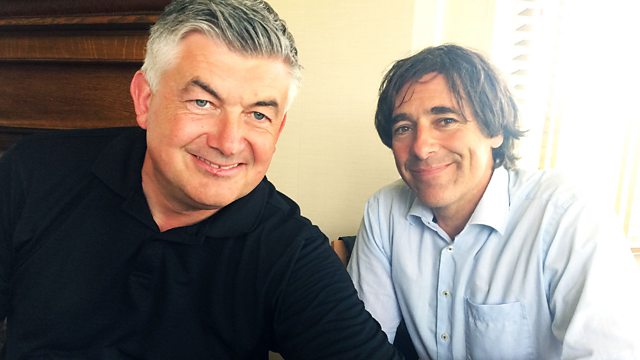 Mark Steel is obsessed with sport. Obsessed! And he's certain there's a strong link between sport and stand-up comedy - risk taking, dealing with a hostile crowd, performance anxiety. In this programme he muses on his theory with the snooker player known as 'The Entertainer', John Parrott.

You can hear extra bits from both interviews on the podcasts, just go to the Radio 4 website.

Produced in Bristol by Karen Gregor.

Coming Back From the Brink