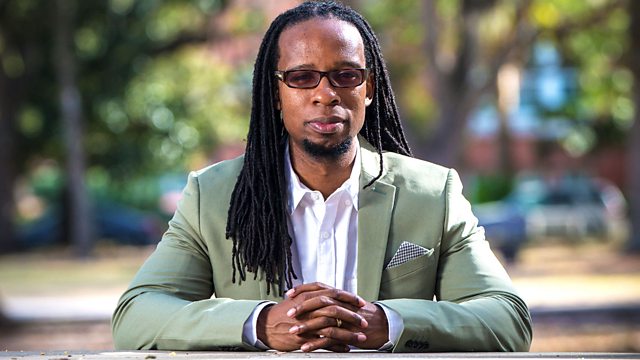 Presented by Rana Mitter. With an exhibition about the art of the black power movement and a discussion with Ibram X Kendi on the history of racist ideas in America.

Tate Modern offers a retrospective on the Art of the Black Power Movement in America and explores how 'Black Art' was defined by artists across the United States and its interplay with the civil rights movement. Rana Mitter is joined by Gaylene Gould, writer and artist and Head of Cinema and Events at the BFI, who reviews the 'Soul of A Nation' exhibition.
Rana is also joined by the reggae poet and recording artist, Linton Kwesi Johnson "Writing was a political act and poetry was a cultural weapon"', as well as the film director H O Nazareth to talk about the artists and intellectuals who made up the British Black Panther leadership. Also joining in the conversation, Sandeep Parmar, a prize-winning poet and New Generation Thinker who argues that a new generation of critics and reviewers must be found to highlight the work of poets of colour in the UK.
Also, Rana Mitter talks to intellectual historian Ibram X Kendi as his award-winning account of racist ideas in the United States comes out in the UK.