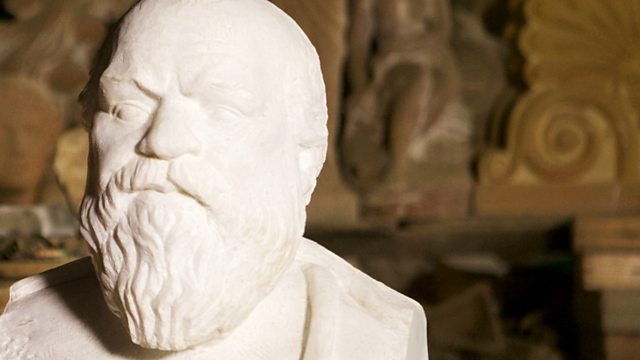 Shahidha Bari discusses the LGBTQ movement in the history of philosophy as part of the BBC's Queer Icons series. Plus the winner of the 2017 Caine Prize for African Writing.

Plus, we hear from the winner of this year's Caine Prize for African Writing.

Queer Icons is a project to mark the 50th anniversary of the decriminalisation of homosexuality in which 50 leading figures choose an LGBTQ artwork that is special to them. You can find more details on the Front Row website on BBC Radio 4.

You can find the BBC's Gay Britannia season of programmes on radio and tv collected on the website. They include documentaries, Drama on 3 from Joe Orton and exploring Victim the 1961 film starring Dirk Bogarde, episodes of Words and Music and more editions of Free Thinking including Philip Hoare on Cecil Beaton, Jake Arnott on Joe Orton and Peggy Reynolds on Sappho.