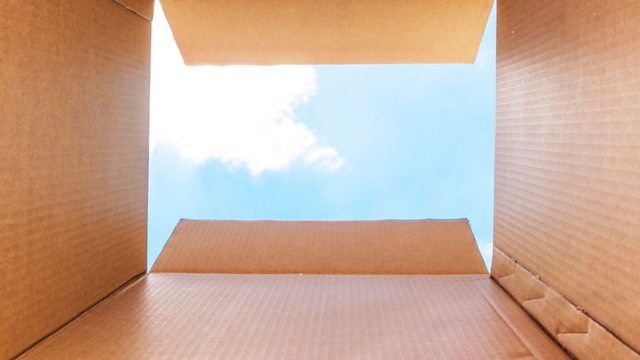 A fun exploration of lateral thinking - in tribute to Edward de Bono, the man who coined the term.

From Tony Blair to Richard Branson, the Eurythmics to Mikhail Gorbachev, de Bono’s influence has been impressive.

Stephen Smith dons his lateral thinking cap to ask how this concept – berated by many for its intellectual scope – has become a by-word for creativity.

This programme was first broadcast in 2017.