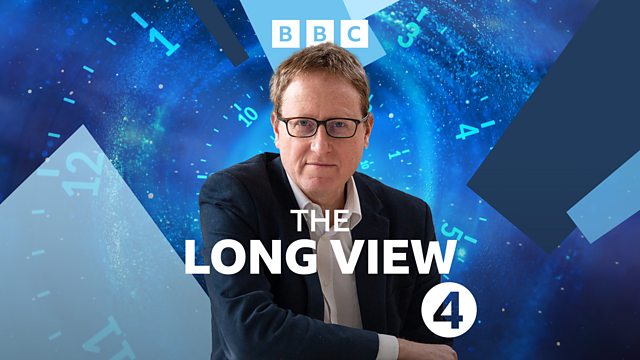 Jonathan Freedland and his guests compare the rise of Momentum today with the mass appeal of the Conservative's Primrose League in the 1880s.

In 1883 a grass-roots political organisation was founded that re-shaped Victorian politics. The Primrose League signed up a million members and an army of Conservative activists who helped win elections by reaching out to new Tory voters in industrial cities and rural shires.

Jonathan Freedland and his guests compare electioneering in the nineteenth century and today and explore the often troubled relationship between grass-roots organisations and the parliamentary parties they support . They also ask whether the Conservatives need a latter-day Primrose League to boost their electoral appeal, particularly with younger, urban voters.

Joining Jonathan are Dr Jon Lawrence of the University of Cambridge, James Kanagasooriam of Populus and the journalists Sebastian Payne and Ellie-Mae O'Hagan. Laura Morgan is the reader.

Brexit and an Elizabethan Age of Trade