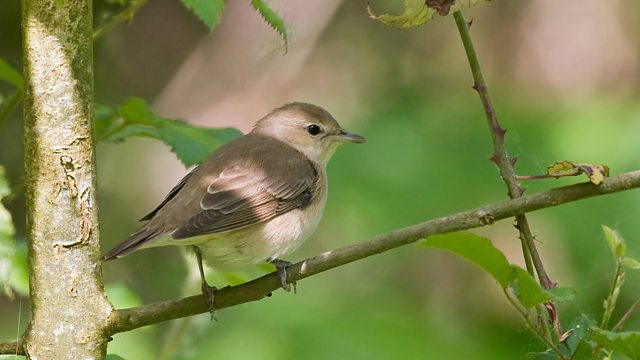 Paul Brook on the Garden Warbler

Paul Brook discusses watching a garden warbler for Tweet of the Day.

Paul Brook discusses watching a garden warbler for Tweet of the Day.

John Clifton on the Bee-Eater

Nigel Bean on the Water Rail