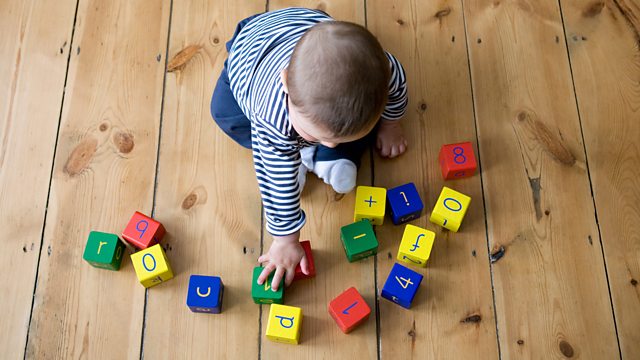 Mariella Frostrup and a panel of expert contributors discuss the value of critical thinking and how to nurture it in children and young people.

Mariella Frostrup is joined by First News Editor Nicky Cox, Buzzfeed's James Ball, columnist and comedian Viv Groskop and former A and AS Level Critical Thinking Chief Examiner John Butterworth to discuss the value of critical thinking and how to nurture it as a habit of mind in children and young people.

They hear from Steve Bramhall who teaches philosophy and critical thinking at Aboyne Lodge Primary school in St Albans in Hertfordshire, with a class of 4 and 5 year olds and some of their parents.

Dr Nadia Siddiqui from the School of Education at Durham University shares her findings from a recent Nuffield Foundation study into the impact of the Philosophy for Children programme, in which she uncovered new data on the benefits of critical thinking skills as revealed by more than 2,500 - 9 to 12 year old pupils at 42 primary schools across the UK.

Members of the Manchester-based spoken word collective Young Identity discuss how they weigh up the truth of what they encounter in the media and on social media.

First News is published weekly. John Butterworth, with Geoff Thwaites, is author of Thinking Skills: Critical Thinking and Problem Solving. James Ball's book Post Truth - How Bullshit Conquered The World is available now and Viv Groskop's show Anchorwoman is on tour and will be at the Edinburgh Fringe this summer.

Best Age to Start a Family—Series 10