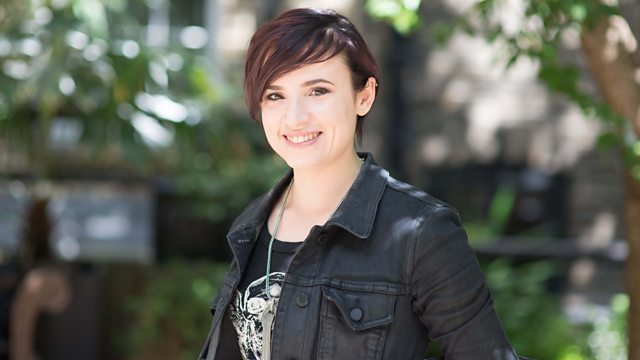 Presented by Jane Garvey. Writer and feminist Laurie Penny, and her new book, Bitch Doctrine; having and maintaining great skin; the government's strategy on anorexia.

According to journalist, activist and feminist Laurie Penny, it's toxic masculinity that's killing the world. She places women's politics and gender politics at the centre of her writing. Not doing so, she says, wouldn't be just wrong, but intellectually bankrupt. There's a new collection of her writing out now called 'Bitch Doctrine: Essays for Dissenting Adults'. She joins Jane to discuss.

We continue our exploration of anorexia by speaking to Professor Tim Kendall, NHS England's National Clinical Director for Mental Health. He outlines the Government's strategy for eating disorders as well as its funding commitment.

And more real life stories about Dating With Difficulty. This time we talk about children. One single mum talks about the men she's dated who've been put off, compared to the ones who didn't mind.