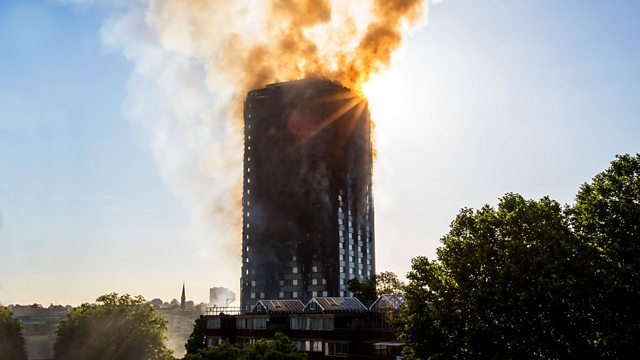 The fire that is believed to have started on the fourth floor of Grenfell Tower engulfed almost the entire 24-storey building at shocking speed. Firefighters battling the inferno say they have never seen anything like it before.

Why were the fears of residents about fire safety apparently ignored and why did the flames rip so quickly through their council tower block? Richard Bilton investigates what happened that terrible night, as well as the grief and anger surrounding one of Britain's worst fire disasters in living memory, which occurred in one of its richest boroughs.