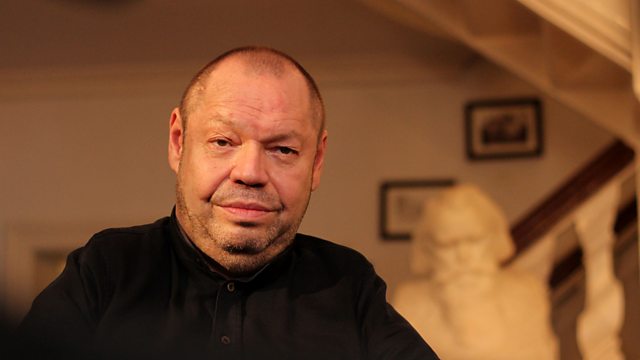 Becoming a Lied Singer: Thomas Quasthoff and the Art of German Song

Professor Thomas Quasthoff presents a personal journey into the short but intensely expressive art form of the German lied song.

Thomas Quasthoff, one of the premier baritones of his generation, presents his personal guide to the love of his life, the German lied song. Drawing on his multiple roles as maestro, teacher and founder of an international lied singing competition, Professor Quasthoff goes on a personal journey into this short, domestic but intensely expressive art form.

Lied means 'song' in the German language and lieder are poems of nature, love, and death set for solo voice and a piano. Quasthoff used to sing these songs around the world and now he has turned from practitioner to teacher, passing on this two-century-old tradition to a new generation of young singers.

With a wide range of contributors, including musicians and academics, there is a focus on Franz Schubert as the first great lieder writer. In the early 19th century Schubert, who died tragically young, seized the new possibilities of the piano and created over 600 songs. Thomas unlocks the factors that then came together to create an explosion of lieder: the rise of the German Romanticism and the role that personal, emotional poetry played in the homes of the growing German middle class, the spectacular popularity of the domestic piano and an emerging philosophical imperative to explore the soul.

Lied is the most intimate music of the great composers and in Hamburg Quasthoff goes looking for Johannes Brahms, a composer he feels a great empathy with, and discovers the grave of an almost forgotten poet who inspired a masterpiece of lied song.

The programme includes rare archive of Thomas Quasthoff before his retirement from the classical stage, performing with pianist Andras Schiff in 2003 as well as a newly restored telerecording of Quasthoff's lied singing hero, Dietrich Fischer-Dieskau. In the most personal section of the film Quasthoff takes a late night vocal excursion to the island of Sicily.