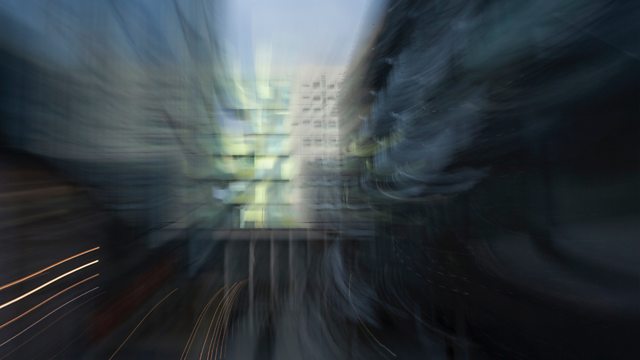 Nick Luscombe with music from MIF17

Nick Luscombe features the best sound art and new classical music from the 2017 Manchester International Festival. Plus music from Oldham, Salford and Stockport.

Between the 29th of June and 16th of July the festival will present original productions and special events, bringing together artists from different forms and backgrounds to create innovative work, staged in both traditional and unexpected venues across the city. Staged every two years, the latest programme includes site-specific composition from Anna Meredith and Philip Venables, open-air performance art directed by Jeremy Deller, and live sets from Holly Herndon, The Haxan Cloak, and Kojey Radical.

Also, new alternative music from the best of the Greater Manchester underground, including Keeley Forsyth from Oldham, Swaggerjack from Salford, and Jon Collin from Stockport.