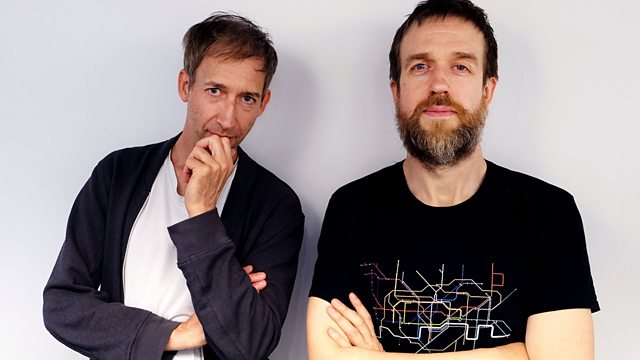 Nick takes record recommendations from John Doran, editor of independent online music magazine The Quietus. One of the finest critics of the last 20 years, Doran has also written for the Guardian, Metal Hammer, and Vice. In 2015 he published 'Jolly Lad', a memoir about the healing power of music, with accompanying spoken word album 'Hubris' featuring British Sea Power and Nicky Wire.

Max Reinhardt with a Canada 150 Preview

Nick Luscombe with music from MIF17