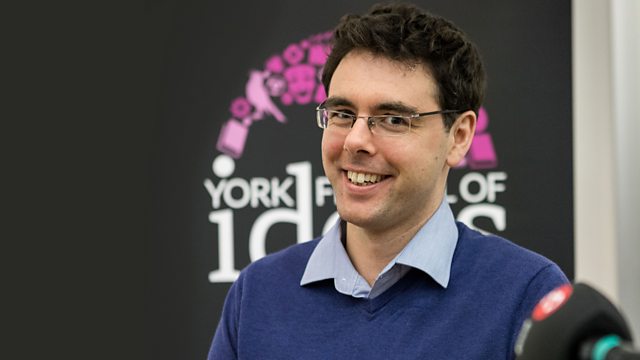 Jonathan Healey explores changing methods of resistance to state control and prevailing ideology, arguing that resistance has changed dramatically since the 16th century.

Jonathan Healey, of the University of Oxford, argues that the way people resisted unpopular governments changed dramatically from the 16th to the 21st centuries. As states grew in power, flight was no longer an option, so discontented people were forced to imagine revolution. Today, escape is once again possible, to safe online spaces which act like medieval forests, places which the government can't control. The nature of resistance is reverting to its Tudor state: socially conservative, constant, and small in scale.

Recorded with an audience at the York Festival of Ideas.
New Generation Thinkers is a scheme run by the BBC with the Arts and Humanities Research Council to find academics who can turn their research into radio.

A Focus on Fasting—New Generation Thinkers 2017

A Tale of Restoration Murder, Barbarous and Inhumane—New Generation Thinkers 2017