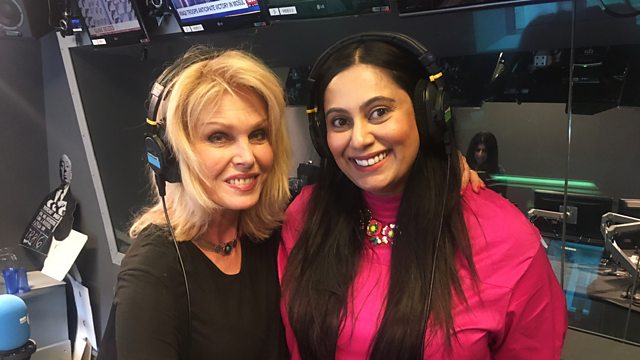 Shazia asks, do Asians always assume that it's down to the woman if a couple can't conceive? Joanna Lumley talks about her new programme following her travels through India.

Shazia asks: Do Asians always assume that it's down to the woman if couples can't conceive? Joanna Lumley joins Shazia to speak about her new programme Joanna Lumley's India. A new Citizen's UK report is being launched today called 'the Missing Muslims' which explores how society can better benefit from the contribution of British Muslims. Speaking about this with Shazia is Dr Mohammed Mozaffri, trustee of the Leeds Muslim Youth Group, Aneessa Mahmood, who's work focuses on supporting youth communities and Charlotte Milner, who has lived and worked in the diverse community of Tower Hamlets. Asif Hussain, who also assisted the report also joins Shazia. Aghiles Ourad, founder of social enterprise Threadable tells Shazia about their ethically produced T-Shirts which raise money to support NGOs and charities all around the world. Indi Hoti, who the current crowd-fund campaign is funded by also joins Shazia alongside Jaspreet Kaur, a poet who has written a spoken word poem celebrating migration. Plus, should there be tighter restrictions on sales of acid in the UK? Shazia is joined by a panel of guests to discuss the lights of recent events.

See all clips from Shazia Awan (2) 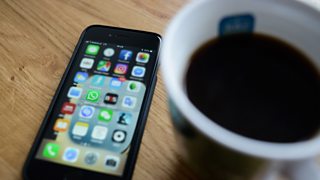 Whatsapp, or email are also subject to the terms and conditions.