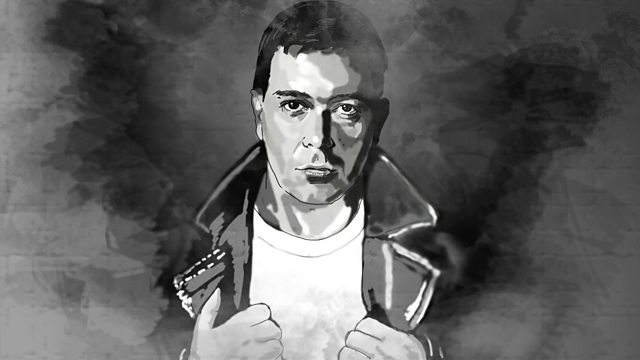 Featuring Orton's The Erpingham Camp and The Ruffian On the Stair, plus an interview with Kenneth Cranham, in a special evening recorded live at the BBC's Radio Theatre.

A special Orton evening, comprising two new productions of Orton's plays The Erpingham Camp and The Ruffian on the Stair, plus an interview with Orton's friend, actor Kenneth Cranham, recorded live at the BBC's radio theatre to mark the 50th anniversary of Orton's untimely death at the hands of his lover, Kenneth Halliwell.

Joe Orton shocked and entertained audiences with his scandalous black comedies which poked fun at the hypocrisy, double standards and corruption at the heart of British society, but his life was cut short when his lover Kenneth Halliwell beat him to death before himself taking a fatal overdose, 50 years ago this summer.

This production is part of the BBC's Gay Britannia season.