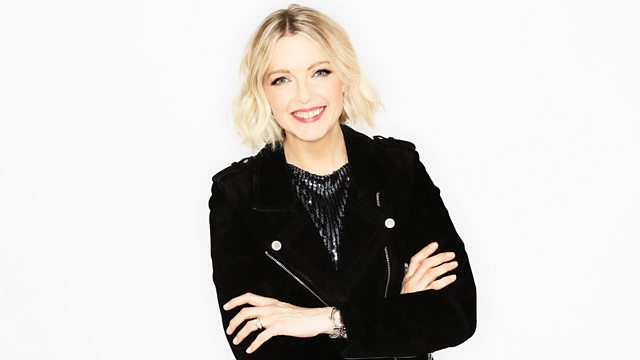 Plus Lauren brings you half an hour of amazing music suggested by our beloved listener's in this week's People's Playlist. There's more new music for our Just Added playlist, a Headphones Moment and tons of top tunes.

With the Desert Island Disco