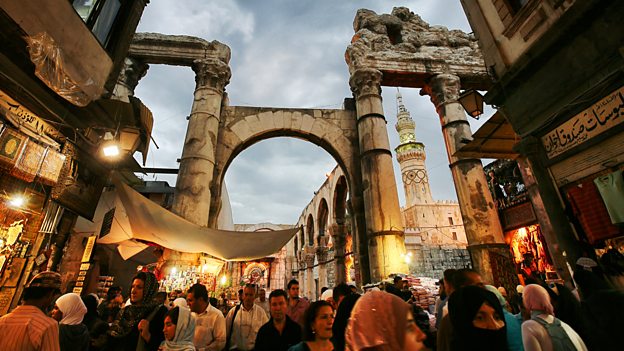 Drama from Syria that provides a rare glimpse of how life is lived in contemporary Damascus.