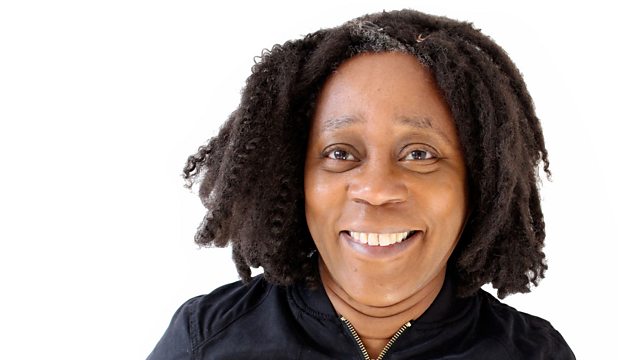 Sonia Boyce views current interest in black British art through the life of Donald Rodney and the art he left behind after his early death, including a digital version of himself.

Sonia Boyce views current interest in black British art through the life of Donald Rodney, the work he left behind, his fellow artists, friends and family, and Auto Icon - a digital version of himself.

Donald Rodney often talked of a clock ticking. A sufferer of sickle cell disease, he had a life expectancy of only 36 years. He died in 1998 after packing a furious amount into a short life. Part of the BLK art group and a new wave of Black British Artists out of the art schools, his work was political, challenging, innovative and smart.

Sonia, who knew Rodney well, unearths the creative, the personal and the political in what is often an emotional journey into her friend and fellow artist's life. Before he died, Donald started work on Auto Icon, an early digital life that enables a virtual conversation with Donald through diary notes, images and sound bites. Although the 1990's technology can now be rather awkward, it offers snatched glimpses into the work, the artist and his collaborators.

Sonia visits Donald Rodney's family, still in Smethwick where they experienced an openly racist election campaign in the 1960s, followed by a visit to this 'racial hotbed' from Malcolm X. She interviews Donald's family, for the first time, about his art and meets those who are now reviving, collecting and exhibiting his work, and discovers why there's renewed interest in him and his contemporaries in today's political climate. Sonia asks what kind of work Donald might be making now, in the age of social media, post-truth, and division, and how the work he's left behind speaks to us now.