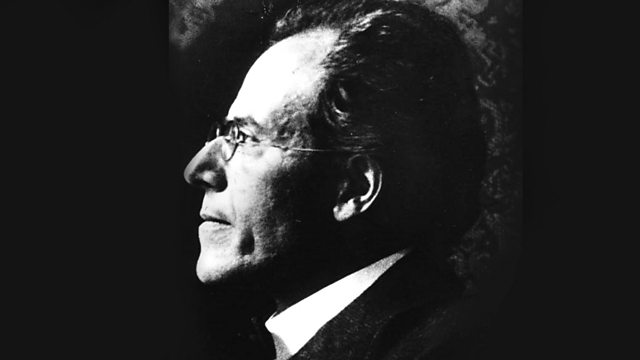 Donald Macleod considers Mahler's music and its sometimes troubled relationship to Alma Schindler, whom he married after a whirlwind courtship.

Donald Macleod considers Mahler's music and its sometimes troubled relationship to the beautiful Alma, whom he married after a whirlwind courtship.

Their relationship wasn't always the happiest, the terms he laid down for their marriage were far from fair, and she wasn't always faithful to her husband. But Alma Mahler exerted a powerful fascination on Gustav Mahler, and proved not only an inspiration but a also a very practical help for his egotistical genius.

Alma Schindler, the daughter of a renowned landscape painter, had certainly known other men before she met Gustav Mahler at the house of a mutual friend. Likewise, he had known and loved other women, albeit in the face of his implacably jealous sister Josephine. Alma, called by some the 'most beautiful woman in Vienna', was certainly a catch for the composer. But how big a catch was he for her, who already enjoyed the attentions of her composition teacher Zemlinsky? Gradually, Alma will fall in love with Mahler's music, and agrees to put aside her own efforts at composition.