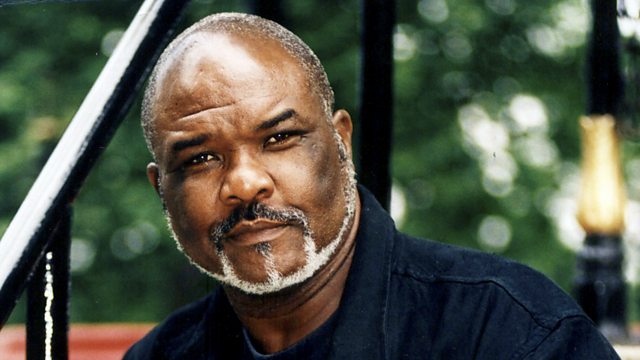 Tom talks to one of the world's best-loved singers, the bass Sir Willard White. Equally at home singing Wagner or the great American songbook - Willard White has one of the most distinctive and powerful voices on stage today. He tells Tom how as a teenager he had a life changing experience realising he could sing, his experiences on the opera stage and how the sheer power of his voice has made women scream.

A new book by the American naturalist Lyanda Lynn Haupt tells the story of a little starling that Mozart kept as a pet in Vienna - she speaks to Tom about retracing the story of an unlikely friendship between composer and bird.

For Radio 3's Canada 150 season, Music Matters investigates how classical composers last century would often use the songs and music of the indigenous people of Canada without realising the significance they had. Tom talks to Dylan Robinson, a professor in indigenous arts, Marion Newman, a classical mezzo of indigenous descent and Robert Cramm, an expert on the Canadian composer Harry Somers.

Plus, Tom talks to Chinese-American composer Huang Ruo about a new project for Manchester International Festival which features six new works by six different composers, each created in response to a specific space in Manchester. Huang chose to make his piece in and for the Manchester Town Hall - his oasis of musical contemplation in a busy city.