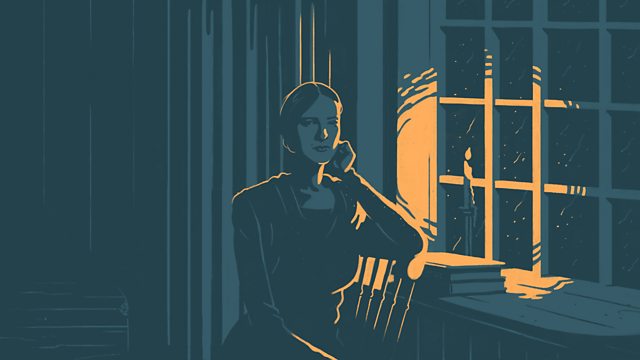 The story of how an obsessive interest in history killed the Polish writer Stanislawa Przybyszewska, told by Hilary Mantel.

The story of how an obsessive relationship with history killed the young Polish writer Stanislawa Przybyszewska, told by best-selling author, Hilary Mantel. The brilliant Przybyszewska wrote gargantuan plays and novels about the French Revolution, in particular about the revolutionary leader Robespierre. She lived in self-willed poverty and isolation and died unknown in 1934. But her work, so painfully achieved, did survive her. Was her sacrifice worthwhile? "She embodied the past until her body ceased to be," Dame Hilary says. "Multiple causes of death were recorded, but actually she died of Robespierre."

Over the course of these five lectures, she discusses the role that history plays in our lives. How do we view the past, she asks, and what is our relationship with the dead? The lecture is recorded before an audience in the ancient Vleeshuis in Antwerp, a city which features in Mantel's novels about Thomas Cromwell and the cosmopolitan world of the early Tudors. The lecture is followed by a question and answer session chaired by Sue Lawley.

Can These Bones Live?—Hilary Mantel

What we learnt from Hilary Mantel’s Reith Lectures 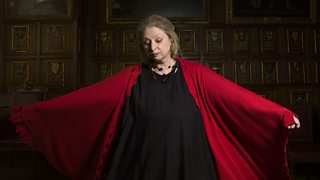 We’ve picked out some interesting insights from the 2017 BBC Reith Lectures.

The secret world of Tudor crime 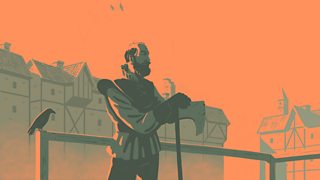 A glimpse into the turbulent Tudor underworld to mark Hilary Mantel's Reith Lectures.

Are these the greatest historical novels ever written? 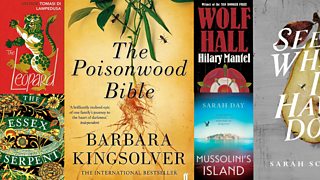 Daisy Buchanan reviews some of the most popular historical novels of the past few years.