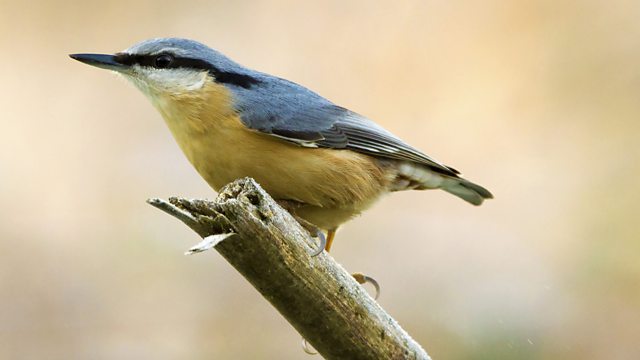 Mya Rose Craig on the Nuthatch

Mya Rose Craig recalls her first really striking encounter with any bird, the nuthatch, not long after she began at primary school in Bristol.

Mya Rose Craig recalls for Tweet of the Day her first really striking encounter with a bird, the nuthatch, not long after she began at primary school in Bristol.

Gary Moore on the Capercaillie

Cyrus Todiwala on the Ring-Necked Parakeet