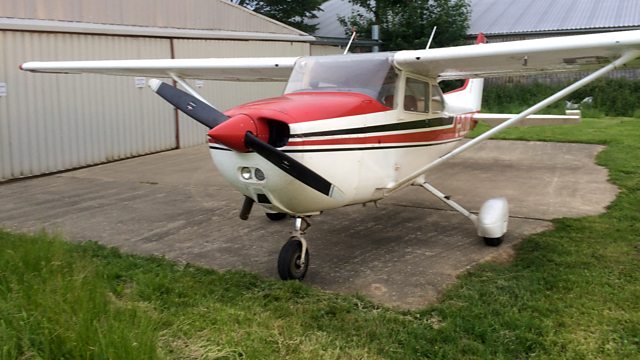 The Groceries Code Adjudicator threatens tough action on supermarkets. Who is looking after school coach drivers abroad? And how to get a cheap flight on a private plane.

Christine Tacon, the woman in charge of policing the relationship between supermarkets and suppliers, warns of tough sanctions on chains who don't improve.

How to live the caviar lifestyle on a private plane for fish and chip prices.

Why understanding the new rules on car insurance write-offs isn't as easy as A,B,C

Driverless delivery trucks on the streets of London

And why the Green Deal is back...